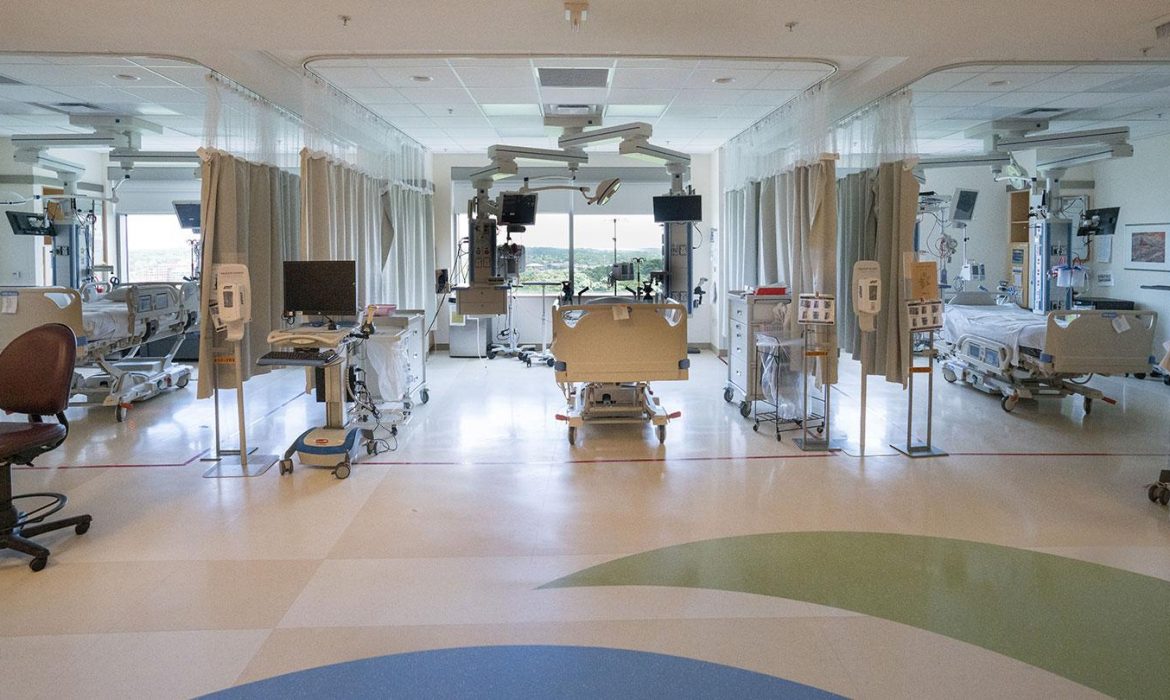 I sat in my business manager’s office to discuss with her some tasks that needed completion. The year had just begun but it was already proving challenging as it seemed as if the children had just been waiting for Christmas to be over to start falling sick. Our Pediatric emergency was busy with critically ill children.

Vera, one of my junior doctors knocked on the door and came in. ‘Boss’ she said and paused. I looked at her and I was wondering why she looked unhappy. I liked the kind of doctor she was becoming and was secretly very proud of her. The night before, she had run to the lab to get blood for a baby we were working on. The kind of doctor I like.

‘The parents of the kid in PICU want discharge against medical advice’.she said.
I took in a deep breath and counted to twenty and prayed for self control. ‘What’s the reason’ I asked.
‘They said the illness is as a result of a curse by some other kids so its not a hospital illness and they need to go see a spiritualist’.

We had fought so hard and now we were just at that critical point where a couple of days of strong drugs would save his life. That critical point when the decision changes the whole game. I had seen him in the morning: lying there restless and having high temperatures. He couldn’t even stay awake for long and even when he was awake, he wasn’t making any sense. He was bedridden and critical. And they wanted discharge. To see a spiritualist. To discharge him now would be like pushing him off a cliff or in front of an articulator truck. He would die. He would be gone forever.
I remembered his closed eyes and cracked lips which he had gnawed on.

In the midst of the strong emotions I felt towards the parents and the spiritualist, I remembered he had been on admission for two weeks.It struck me now,that the mum had been wearing the same dress for all the two weeks.It was seemingly inconsequential, but it implied something deeper than the mother could say.It wasn’t that the child had been cursed by a five year old.It wasn’t that they wanted the child to die.It was a simple reason she was too embarrassed to say.When the relatives start suggesting spiritualists,many times its either they have given up,or dont want to waste anymore money or really simply dont have any more money.

Money buys life.She had run out of money.She couldn’t look the child in the eyes and tell him she had no more money to buy life for him.

As usual it was our decision to make: to save a life ,or not to….but this time, I already knew what we could do.Because a couple of weeks ago, we had appealed for help for sick kids and answers had come from all over the country and the world.

People who would never meet this child had already paid the price for him to live.

I turned to my business manager .We call her ‘Seth Terkper.’ ‘Seth,’ I said as she smiled knowing exactly why we call her that, ‘Kindly release, for the PICU kid, some of the strong drugs you bought with the donor funds we raised at the charity dinner.’ She nodded and proceeded to do the paperwork.

I travelled that day and three days later whilst driving I had a whatsapp message from Dr Vera.I pulled over to see that she sent me a picture of her and the PICU kid…sitting outside, arms entwined like best friends..his once closed eyes were open and shining,full of dreams and hope.

His lips were oh so glossy with some lip gloss my nurses had dabbed on him. I felt so emotional, my eyes teared up. I pulled on my sunshades so no policeman fines me one cedi for driving with red eyes. That simple picture filled me with energy and passion again to fight for a vulnerable Ghanaian child.

Today Friday,I sit at a kids party on our ward organised by the former MCE. The PICU kid’s mother walks in to the party and stands smiling at someone dancing. She’s still wearing the same dress, but she’s got a bounce in her step and a light in her eyes.I hear she hasn’t mentioned the spiritualist again.

My clinical team start yelling excitedly as the kid dancing shows some serious dance moves.
He looks very familiar,too familiar…Is it him?….can it be…..? I turn to the nurse beside me and ask a question whose answer I have a feeling I already know. ‘ISN’T THAT THE PICU KID DANCING AZONTO?’
My nurse grins widely and nods and we high five each other.I close my eyes and silently bless all of you who made it possible for the PICU kid to dance azonto today.