Holding the fort of Professionalism and Dedicated Medical Service in Ghana.

From Bawku to Accra, Axim to Aflao, we are accessible and working tirelessly.

We collaborate with our stakeholders in delivering world-class medical service.

Five years later, on January 4, 1958, the Gold Coast Medical Practitioners Union and the Ghana Branch of the British Medical Association officially ceased to exist having been amalgamated to form the Ghana Medical Association. With an initial membership of forty, the GMA was inaugurated at the Arden Hall of the Ambassador Hotel at Accra by Dr Kwame Nkrumah, Ghana’s first President, then the Prime Minister with Dr C. O Easmon as its first President.

Philosophy of the Association

Health is a Right

The Association affirms that health is a right and must be made accessible, equitable, affordable, and appropriate and safe at all times to all the people in Ghana.

The Association is committed to partnerships and collaborations with all Professions and Groups interested in promoting optimal health for the people of Ghana.

The Association affirms the belief that the health of the people of Ghana means the total well being of the people and not the mere absence of disease.

The Association is committed to the welfare of members and other health professionals as essential to achieve and sustain optimal health care delivery in Ghana.

Job Openings
Providing Access to job openings in the medical sector by our Stakeholders. 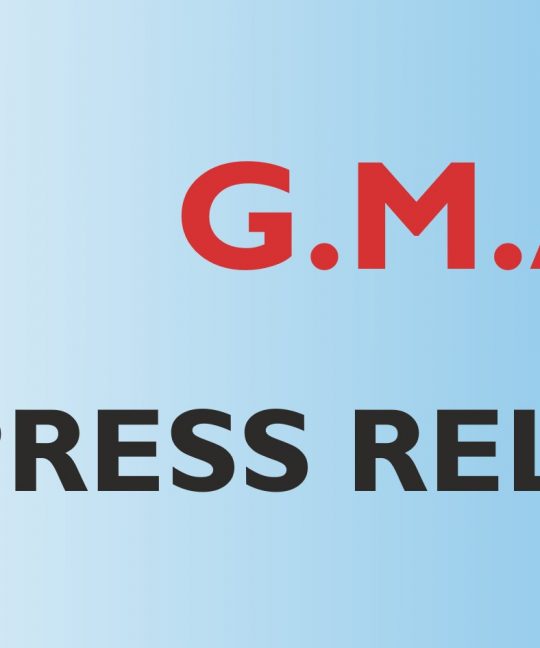 Press Release at the End of the 10th Annual General Meeting and Scientific Conference of The Ghana Association of Radiologists. 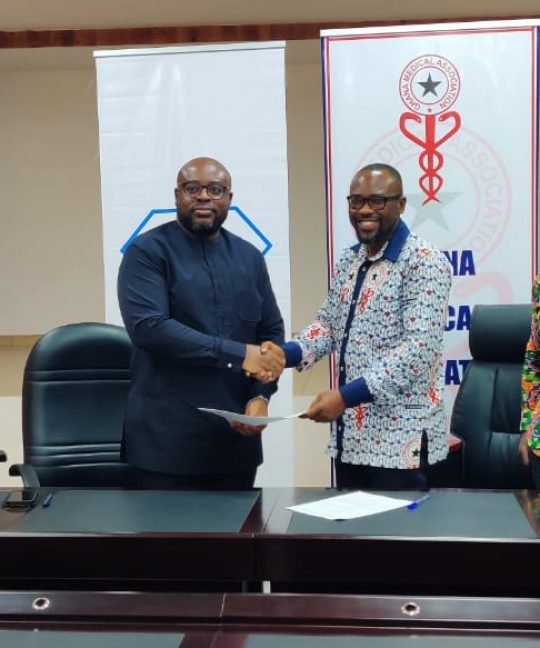 Providing you with relevant articles and opinion pieces authored by our distinguished members.

534 KIDS DEAD…AND THEIR BLOOD WAS RED

What’s In A Name? Patients? Customers? Or Partners ?

CARING FOR OUR CAREGIVERS

Supporting Young ones Living with Diabetes Mellitus in Ghana …and beyond. 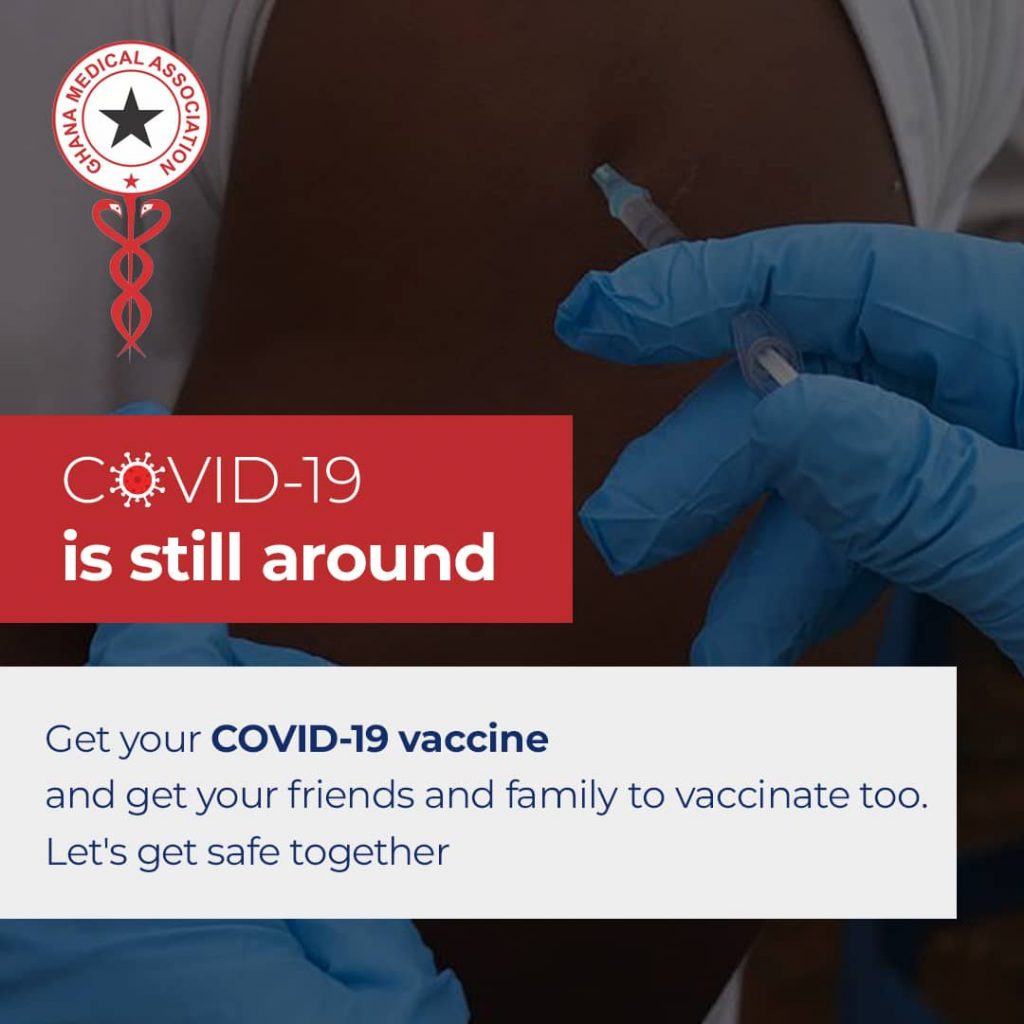 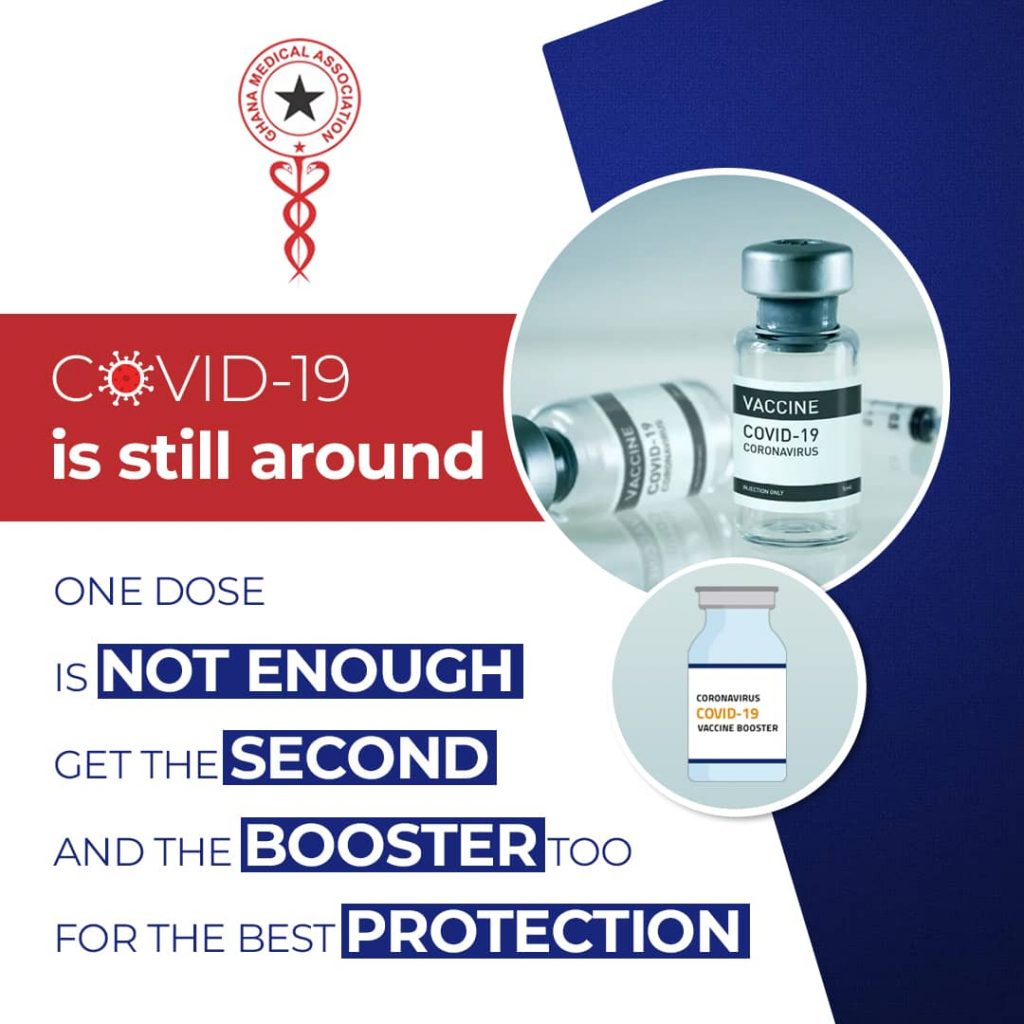 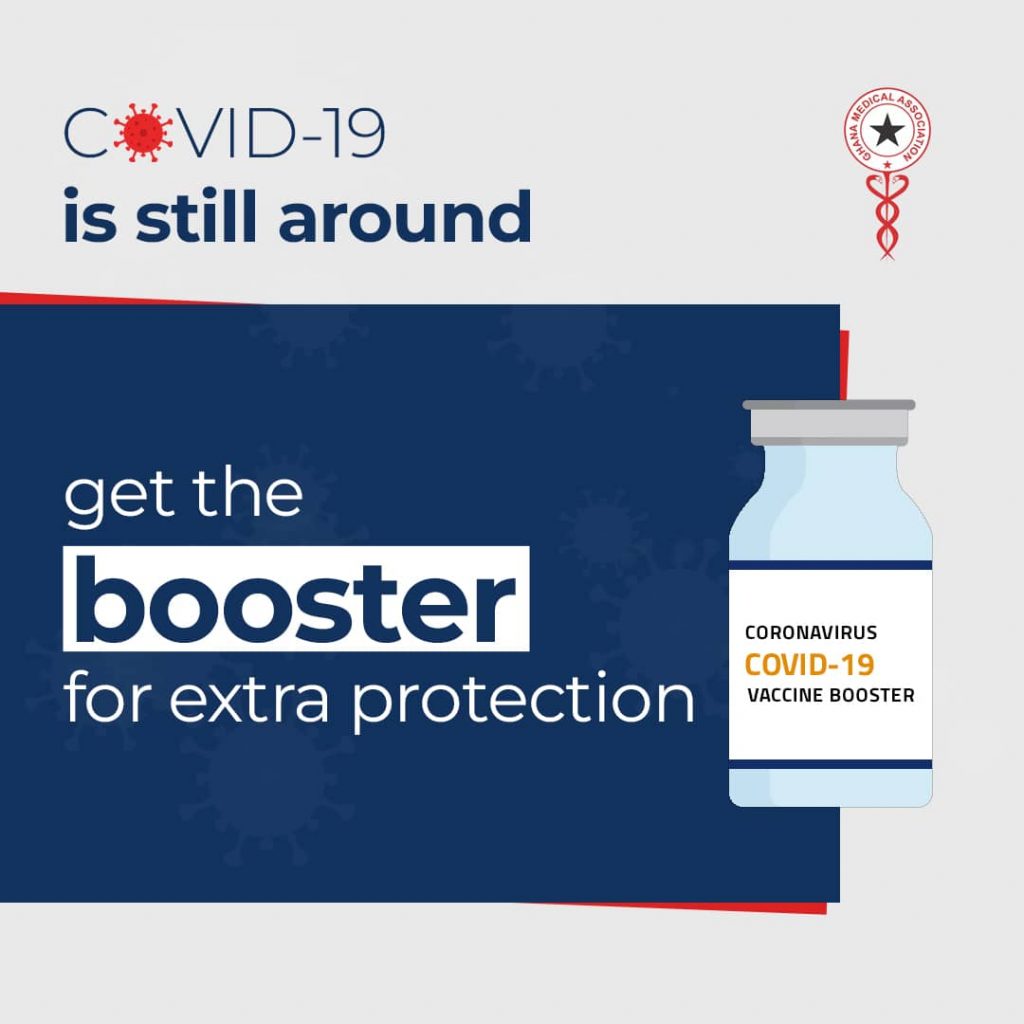