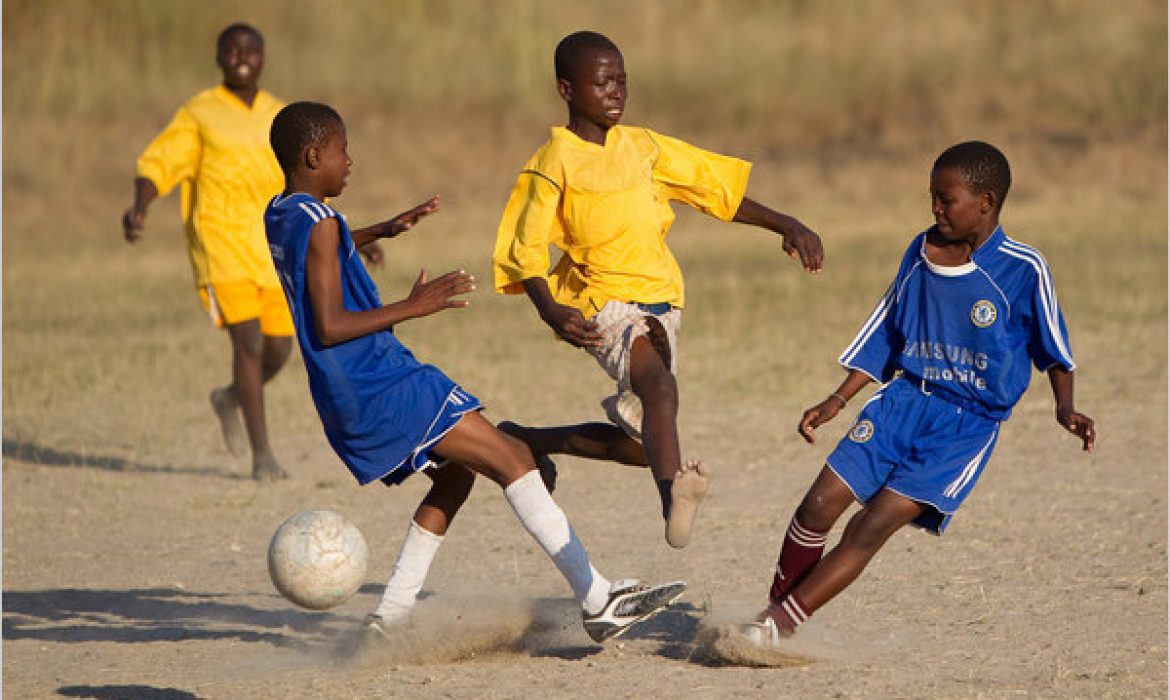 My heart is racing, it is pumping faster and faster.  It appears my blood pressure is rising, more blood is being squeezed out of my chest.  Suddenly, I am finding it difficult to breathe, it seems a stone aged man is pressing harder on my chest.  I am almost fainting.

Then in a split second all of this has come to an end. It is a goal!!!!!!!! The final penalty has been slotted into the net. The mental and cardiac torture has suddenly turned into a huge bowl of excitement, I am jumping up and down and the trophy is won.

This is a perfect description of the emotional cycle that as sports fans, we all go through.  I am sure the actors in the game do go through the same cycle.

Emotion is described as any strong agitation of feelings activated by experiencing love, hate fear, joy or the like and usually accompanied by certain physiological changes such as increase in heart beat or respiration and often associated with overt manifestations such as crying or shaking.

No matter your sport, be it athletics, badminton, wrestling, judo, boxing, basketball, football, swimming, golf, ampe and the rest, it is associated with deep emotions.

How many times haven’t we seen the actors in the game break down in tears either with joy or sadness.  In all this, the heart is at the centre.

In the just ended Euro 2016 final, an Icelandic commentator, Guomundur Benediktsson, became very popular by going into an emotional overdrive, some may call it “crazy”, when Iceland won in the last minute of their game against Austria and again when they won against England.  This is what I call popularity by emotions.

Neymar da Silva broke down in tears when Brazil won their first ever Olympic gold medal in football at the Rio 2016 “Zika” Games. Ooops!!!! I meant the Rio 2016 Olympic Games.  This is tears of joy. Indeed several actors of the game in all kinds of sporting disciplines have shared tears either because of winning or sadness of losing games.

The cycle of emotions usually differ depending on the situation during the game.  In the case of football, it is usually at its peak when your team is leading or down by a goal to nil and there are few minutes left on the clock for the game to end.

Emotions in sports has propensity and the ability to separate love ones including husband and wife.  It can bring together avowed enemies and separate the best of friends and indeed again create a bond of friendship beyond the borders of normality.

Sport is indeed a heart modifier.  Some sports enthusiasts have lost their lives simply because of excessive emotional expressions.  This is simply because the heart decided it couldn’t take it any longer.

My advice is that let’s our heads rule our hearts when it comes to sports.  This is because it is the only event in this world that has clear predictable outcomes.  It is either you win or loose and depending on your sports you can draw.

My heart my sport, your heart your sport.

This write up is dedicated to the memory of Dr. Patrick Oppong, a friend and a brother.  May his beloved Soul rest in perfect peace, in as much as the only sports he loved was ampe.