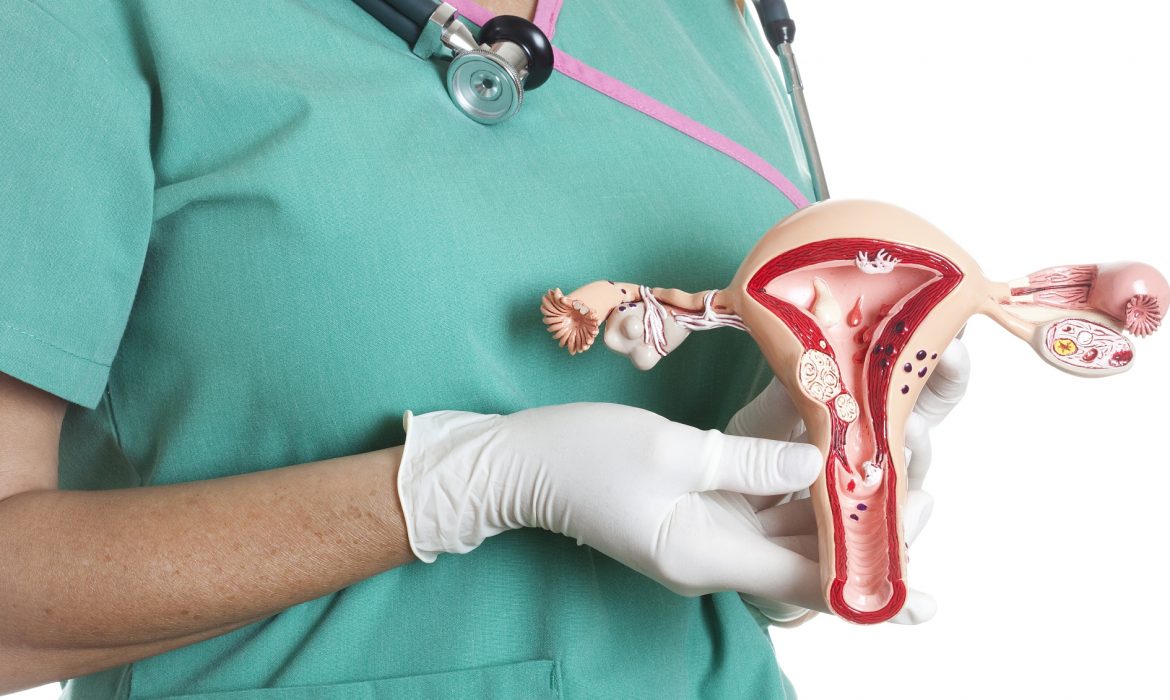 In 1986, Dr. Forkuoh, gynaecologist in Catholic Hospital, Battor, was trained in gynecological cytology in Cologne, Germany. On his return, He, together with another gynaecologist, Sr. Edgitha Gorges in Battor screened over 5000 women with pap smears.

The findings, were published in the ‘International Journal of Gynecology and Obstetrics’ in 1993 with recommendations on how to extend screening to reach the most vulnerable women.

This demonstrated that gynaecologists could be trained in cytology to complement the efforts of the few cytologists and cytotechnologists in a cervical screening programme.

In July 2015, Catholic Hospital, Battor, in partnership with Charité Universitätsmedizin, Berlin, Germany, through a GIZ/ESTHER funded project and some additional funding from the German Rotary Volunteer Doctors (GRVD) screened 2000 women in the communities in the North Tongu District of the Volta Region of Ghana for cervical precancer.

These women were screened in their homes (self-sampling with the Evalyn brush) and HPV testing (with the Arbor Vita OncoE6 test) in the laboratory in Catholic Hospital, Battor and full genotyping in Berlin.

Self-sampling was supervised by the Community Health Nurses who stay in the communities with them and have home visits as part of their schedule.

The women who tested negative do not need to visit a health facility (reducing the pressure on the few health facilities). Their next screening is in 5 years. Only screen positives (those who tested positive for high risk HPV) needed to be followed up.

Women who need further follow up get colposcopy done and those who need treatment for cervical precancer get treated with Loop Electrosurgical Excision Procedure (LEEP) in the Catholic Hospital, Battor.

This approach has demonstrated that community-based cervical precancer screening using the CHPS (Community-based Health Planning and Services) is feasible in cervical cancer prevention in Ghana, especially for women in remote/rural areas.

In June 2016, Catholic Hospital, Battor started cervical screening in the Gynaecology Clinic with HPV DNA testing (using Qiagen’s careHPV). Before this, cytology was the mainstay. As cervical screening is not covered by the National Health Insurance Scheme (NHIS) in Ghana,

women have to pay from their pockets to be screened.

This care HPV system also allows self-sampling and makes it possible to reach women in remote communities who otherwise cannot have access to the few health facilities in Ghana where screening is done.