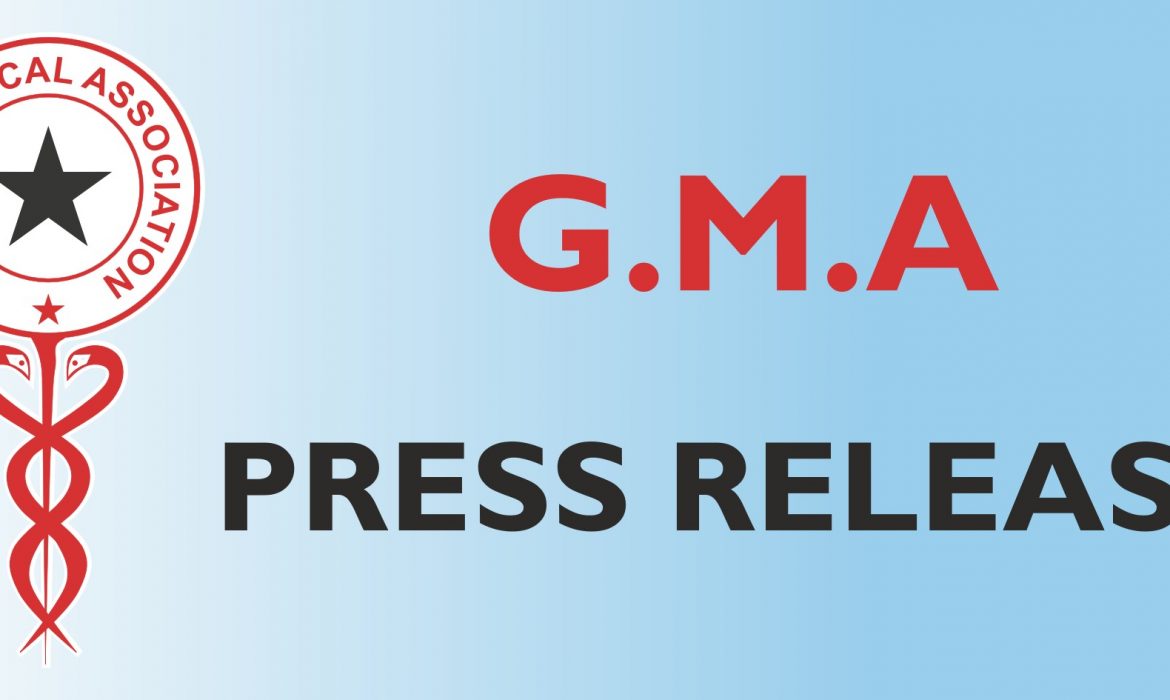 The National Executive Council having met to review the road map leading to the ongoing withdrawal of Out Patient Department services and taking into consideration the following:-

1.    That the National Labour Commission (NLC) in a decision delivered on Tuesday, February 12, 2013, reaffirmed its arbitration award (ruling) of November 4, 2011, in the matter of Fair Wages and Salaries Commission (FWSC) and Ghana Medical Association (GMA).

2.    That in furtherance of this, the GMA and FWSC in a Memorandum of Understanding (MOU) dated February 12, 2013, commit to abide by the said award (ruling) of the NLC and to have further discussions spelling out clearly the implementation process and submit same to the NLC by February 20, 2013;

i.    That the road map and for that matter the ongoing partial withdrawal of services has been suspended effective Wednesday, February 13, 2013.

ii.    That if there is any lack of commitment  on the part of FWSC and for that matter Government to fully implement the NLC award, the suspended road map will be reactivated without further notice to any of the stakeholders.

iii.    That our members should continue to be on alert as leadership sees through the full implementation of the above NLC decision.