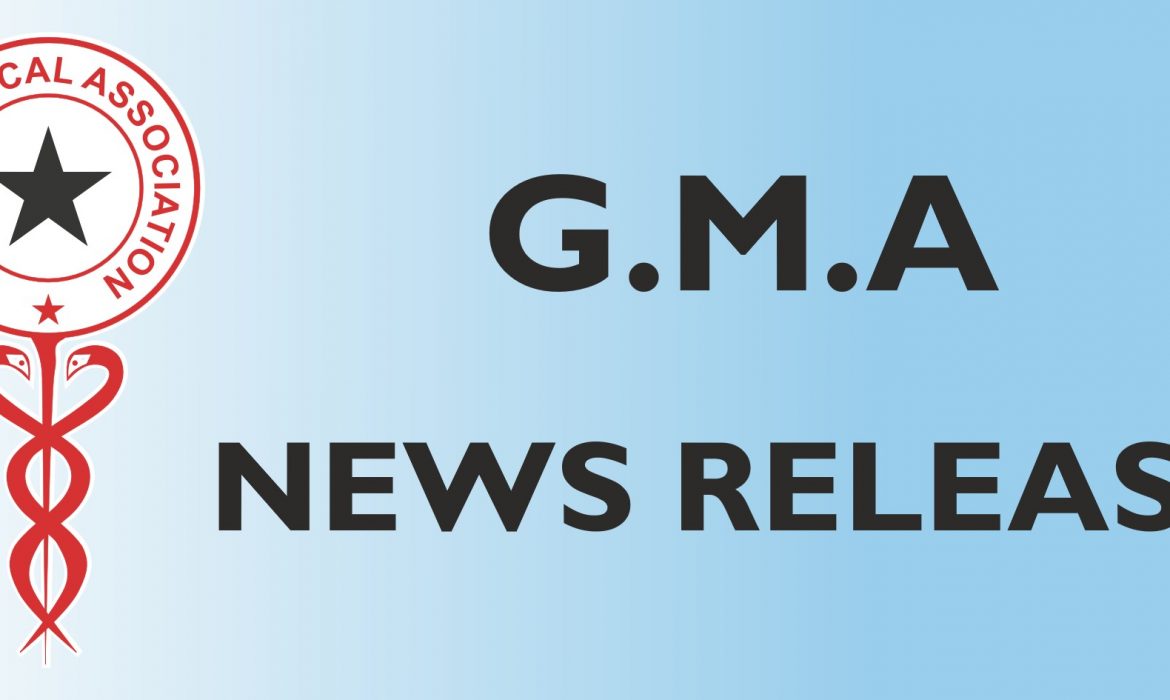 The Director General of the Ghana Health Service Dr. Nsiah Asare has warned Ghanaians to be cautious and vigilant because the country is in a meningitis season.

So far, over 50 people have died over the last three months as a result of an outbreak of the disease in the country.

The three regions in the North have recorded the highest casualty with the Ashanti region recording four at the Kumasi Academy Senior High School. Speaking to Francis Abban on the Morning Starr Thursday, Mr. Asare, however, gave the assurance that his outfit is prepared to combat the outbreak.

“We are in the meningitis season, we are not yet at an epidemic stage but everybody has to be aware and very alert in this period. We are training our rapid response team who are training others as well. Our people are on the ground and are giving the necessary technical support.

“Meningitis was prevalent in the three Northern regions in the country”.

To help keep the situation under control, we have trained some people in the northern part of Ghana. When Meningitis is detected earlier, they can be contained in the ward. Fever, dryness in the throat, sore throat, headache, vomiting are some of the symptoms of meningitis

Around the same time last year, 153 people had reported contracting the disease with 32 deaths.

Meningitis is usually caused by bacteria or viruses, but can be a result of injury, cancer, or certain drugs.Source: JFM Ghana